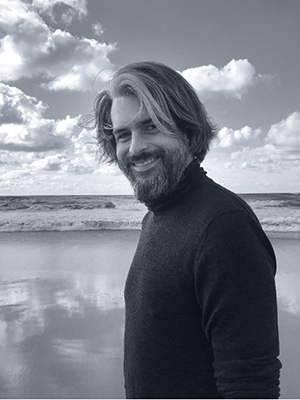 Piero Passacantando (b. 1979) is an interdisciplinary artist whose works explore the overlap between artistic output and the social dimension. His paintings are influenced by a wide range of methods and historical sources, from the Italian late-medieval period to the Buddhist thangka tradition, from surrealism to minimalism. His works seek to establish a charged intimacy with the viewer. Passacantando holds an MFA from the California College of the Arts and a BFA from the Corcoran College of Art and Design, Washington, DC. He lives and works between Porto Santo Stefano, Italy, and Casablanca, Morocco.