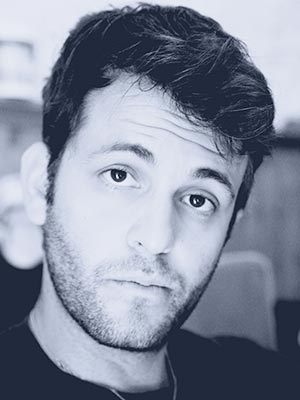 Nick Meyer (b. 1981) is an award-winning photographer who captures the American spirit through his raw depictions of the American landscape and those who inhabit it.

His work has been exhibited in solo and group shows throughout the US and abroad, including: Untitled, The Dirty Truth, Northampton, MA; Green River, Iceberger Gallery, San Francisco; Pop-Up Show, OPENSPACE Gallery, New York; and Milchstrasse, OUAV, Vienna. He is the author of the book Pattern Language (2010) published by Brick Publishing, and has been featured in publications such as the SF Bay Guardian and Vice Magazine.