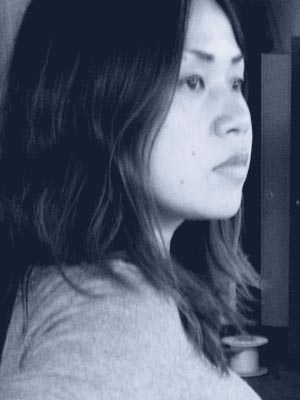 ﻿Misato Suzuki (b. 1975) is a Japanese painter and designer based in Carlsbad, California. Influenced by the traditional craft and folk art of Aomori in northern Japan, she creates paintings that combine familiar figures and abstract forms. Rather than being logical or measured, the artist approaches painting with intuition and feeling, striking a balance between stillness and movement. Her works have been exhibited throughout the United States, Europe, Australia, Canada and Japan and most recently in the US Consulate Dubai, United Arab Emirates. Suzuki earned her BA from Central Washington University, Ellensburg, WA and her MFA from Claremont Graduate University, Claremont, CA.