“When I look at Leigh's collages, it's as if I'm looking through a window, and all of a sudden everything I know goes fuzzy; the world I see is slippery, ephemeral, and pulsing with doubt. It's a disorientating place. It's a place where unreliability reigns; where systems of knowledge are put into question, and where intuition is bewildered like a deer caught in the headlights.” — Klea McKenna, In the Make 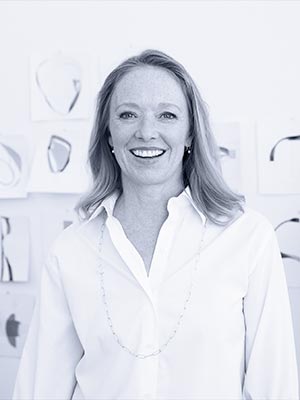 California-based mixed media artist Leigh Wells (b. 1964) constructs collage-drawings composed of found images with painted accents and interventions. Leigh has exhibited in San Francisco—with solo shows at Gregory Lind Gallery, Ampersand International Arts, and Gallery 16—in New York at Zieher Smith, and abroad in Germany and the Netherlands. Her work has appeared in The New York Times, Harper’s Magazine, and Elle Decor. Leigh received her BFA from the University of San Francisco.