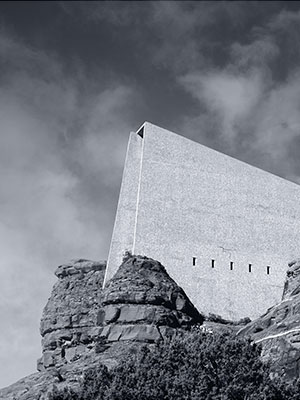 Adam Ryder (b. 1981) focuses his photographic practice on the built environment, urbanism, and infrastructure. He has collaborated on both grant-funded and residency-supported projects On the Grid and The Edge of Light documenting infrastructure and contemporary landscapes in Rhode Island and Utah. Since 2004, his work has been exhibited in New York, including shows at A Slender Gamut and The Camera Club of New York, at Hamiltonian Gallery in Washington, DC, as well as abroad, at the Slade School of Fine Art in London and the Liverpool International Photography Festival in Liverpool. Adam's work has also appeared in publications such as Wired, Hyperbalade, and i09. Adam received his MFA in Photography, Video, and Related Media from the School of Visual Arts, New York, and his BA from Clark University. He currently lives in New York, NY.